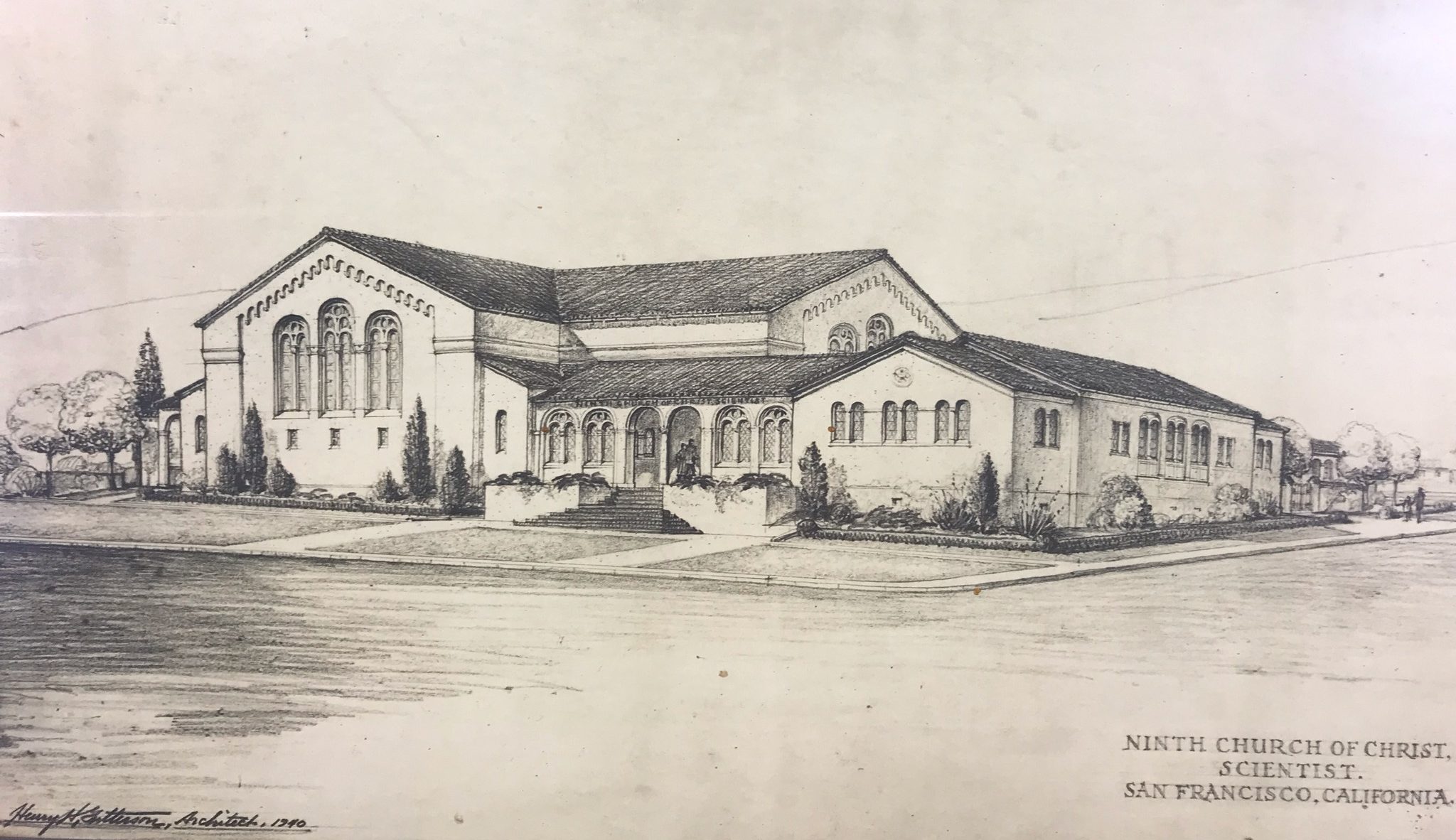 “CHURCH. The structure of Truth and Love; whatever rests upon and proceeds from divine Principle.” – Mary Baker Eddy

Ninth Church of Christ, Scientist opened our doors on March 27, 1921. Our church is one of the world-wide branches of The Mother Church, The First Church of Christ, Scientist in Boston, Massachusetts.  The purpose of our church is to commemorate the word and works of our Master [Christ Jesus], which should reinstate primitive Christianity and its lost element of healing.

As Christian Scientists, we believe in one, infinite God who is All and all-good. We believe that God is not distant and unknowable, but that God is all-encompassing and always present, and that each individual is loved by God, cared for by Him, and made in God’s image – spiritual, not material.

Christian Scientists believe in the Bible and in Christ Jesus as the Son of God, or promised Messiah. And we believe that Jesus’ teachings and healing work expressed scientific Christianity, or the application of the laws of God—laws which are still practical and provable today, by anyone, anywhere. Christian Scientists consider the Commandments, as well as Jesus’ Sermon on the Mount, to be central to their lives and practice of Christianity.

Above all, Christian Scientists believe in the saving, healing power of God’s love – that no one is beyond redemption, that no problem is too entrenched or overwhelming to be addressed and healed. In other words, Christian Scientists don’t believe that salvation occurs at some point in the future, but that the presence of God’s goodness can be experienced here and now – and by everyone.